Limbik’s Ambisonic Stories series brings immersive, theatrical audio experiences to audiences at home.
Using cutting edge, 3D spatial audio technology, including binaural recording and ambisonic mixing in the third order, these stories place you, the listener, at the heart of their sonic journeys. 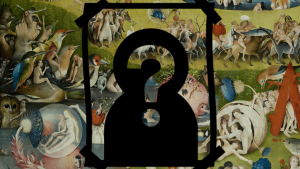 The Garden is a short story by BJT Samuels that blends animated text with spatial audio soundscape and soundtrack.
You had a friend — kind of, a kind-of-friend — until one day she disappeared. You’ll never guess where she turned up next. Grab your headphones and dive into The Garden . . . 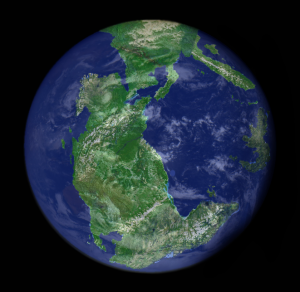 An episodic, interactive, immersive audio play, written by Lorna French, Gaël Le Cornec, and BJT Samuels.
Three women — three continents — one city.
Grace wakes up one morning to the sound of the dawn chorus of local birds calling her name. Intrigued (and a little bit terrified), she embarks on a journey of discovery across Southeast London, aided by an eccentric English birder and an enigmatic Brazilian professor. Together, they will learn to listen to the past, and reshape the present.
Pangea unearths a slice of the diversity around us, and the complexity of the history behind it.